Marx and His Lazy Readers

"The problem is that Marx has smatterings of arguments about the instability of capitalism strewn about all four volumes of capital, and few readers have taken the time to compile and assess his claims. One of his arguments, made in Volume III and quite modern, indeed, is this:


This idea is now central to all modern mainstream theories, and interestingly, it is an insight into capitalist processes that is gathering considerable current attention. Many economists, including prominent ones in the U.S., are beginning to fear that the increasing inequality in the distribution of world income is creating just such a "restricted consumption of the masses." Such economists suspect that consequent underconsumption could bring the world economy into a serious depression, if not worse."

The End of History 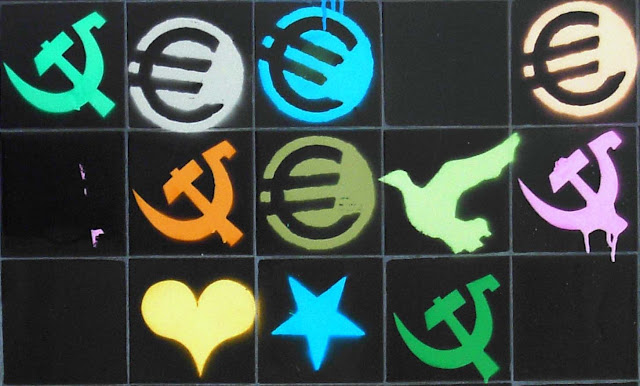 «The Marxist realm of freedom is, in effect, the four-hour working day: that is, a society so productive that man's labor in the morning can satisfy all of his natural needs and those of his family and fellows, leaving him the afternoon and evening to be a hunter, or a poet, or a critic. In a way, real-world communist societies like the Soviet Union or the forme r German Democratic Republic achieved this realm of freedom, since few people put in more than four hours of honest work a day. But the remainder of their time was seldom spent writing poems or criticism, since this could promptly land them in jail; it was spent waiting on line, drinking, or scheming for the opportunity to take a vacation in a crowded sanitarium on a polluted beach. But if the "necessary labor time" required to satisfy basic physical needs was four hours on average for workers in socialist societies, it was on the orde r of an hour or two for corresponding capitalist societies, and the six or seven hours of "surplus labor" time that rounded out the working day did not go only into the pockets of capitalists, but allowed workers to buy cars and washing machines, barbecues and campers. Whethe r this constituted a "realm of freedom" in any meaningful sense was another matter, but an American worker was far more fully liberated from the "realm of necessity" than his Soviet counterpart.»

Francis Fukuyama (The End of History and the Last Man, 1992) 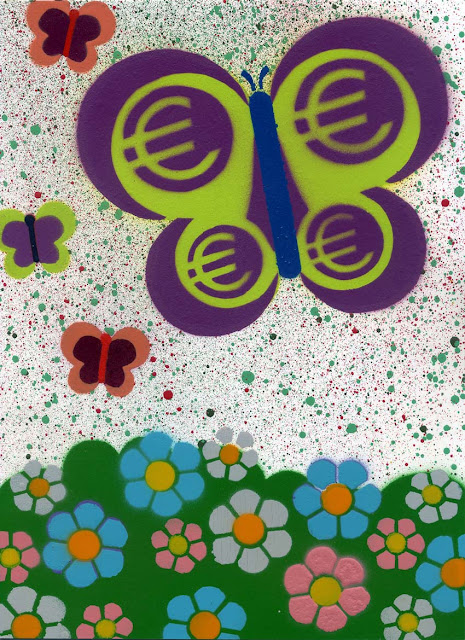 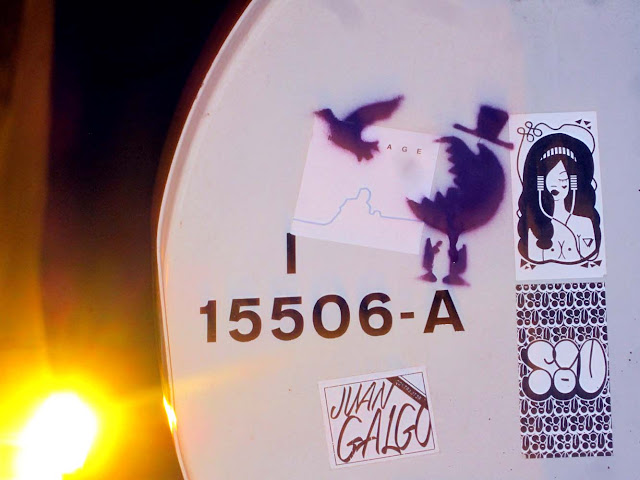 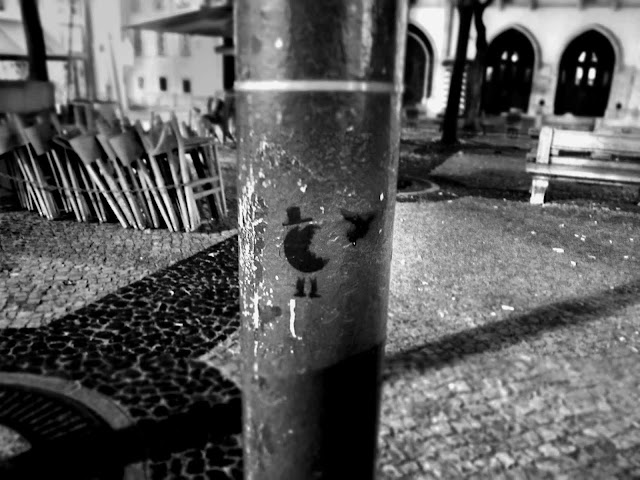 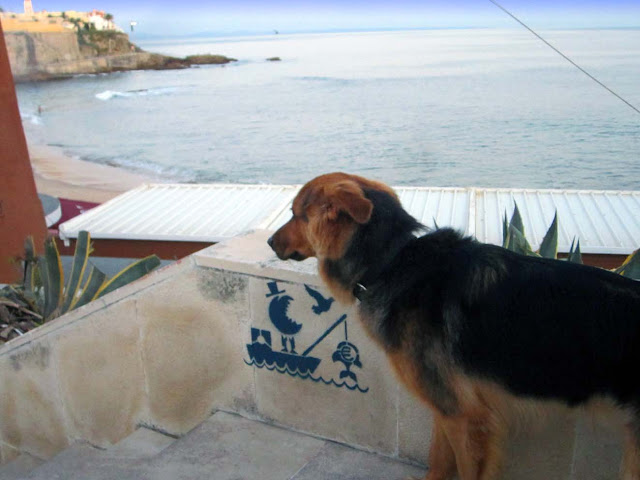 Yesterday we were with a friend watching the sea from Estoril.

Costah, The One and Only 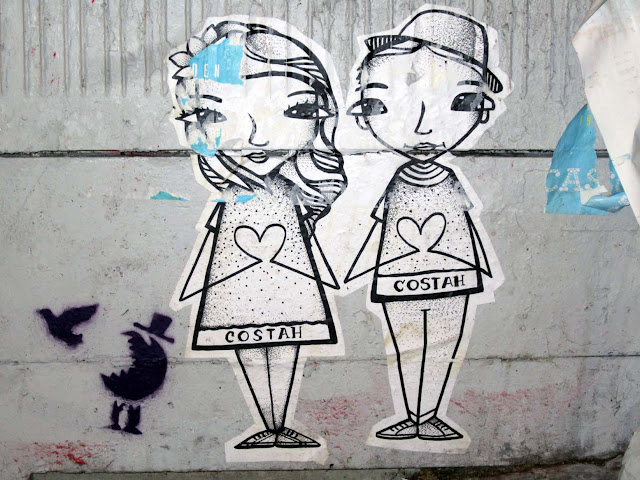 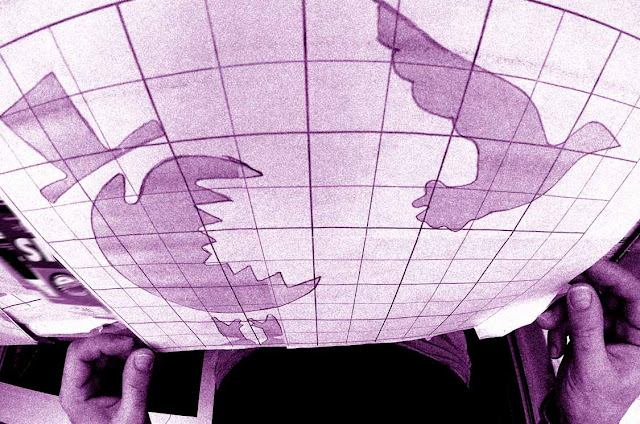 "Graffiti is a form of communication that is both personal and free of everyday social restraints." 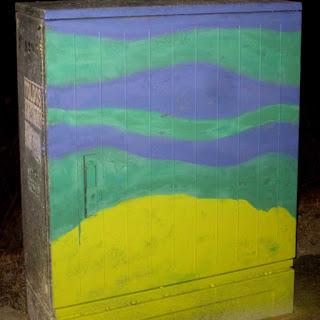 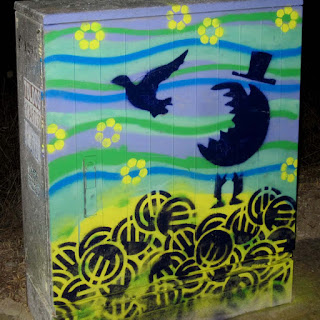 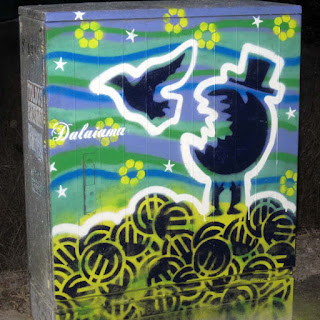 Tutorial (a sort of). 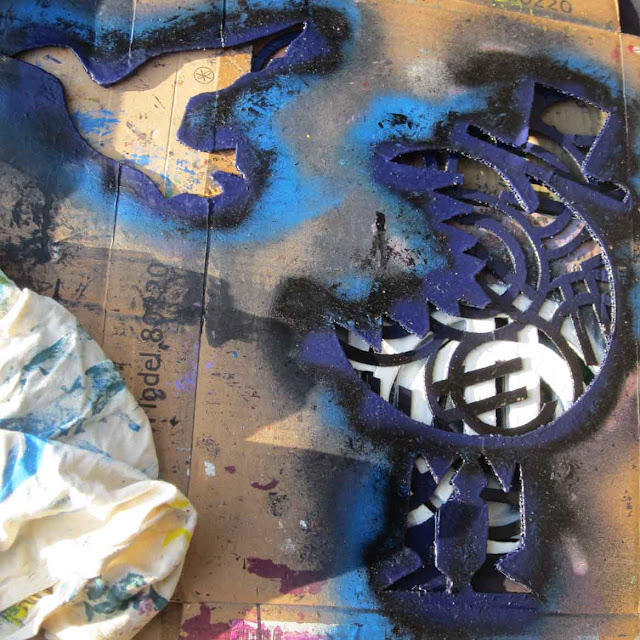 “Capitalism is disappearing, but Socialism is not replacing it. What is now arising is a new kind of planned, centralized society which will be neither capitalist nor, in any accepted sense of the word, democratic. The rulers of this new society will be the people who effectively control the means of production: that is, business executives, technicians, bureaucrats and soldiers, lumped together by Burnham, under the name of “managers.” These people will eliminate the old capitalist class, crush the working class, and so organize society that all power and economic privilege remain in their own hands…. The new “managerial” societies will not consist of a patchwork of small, independent states, but of great super-states grouped round the main industrial centers in Europe, Asia and America. These super-states will fight among themselves for possession of the remaining uncaptured portions of the earth, but will probably be unable to conquer one another completely. Internally, each society will be hierarchical, with an aristocracy of talent at the top and a mass of semi-slaves at the bottom.” 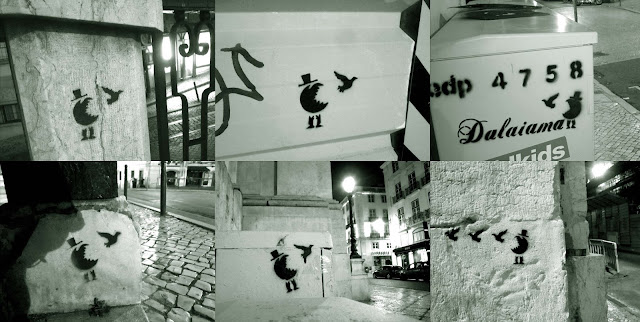 Bring More of That Black Paint! 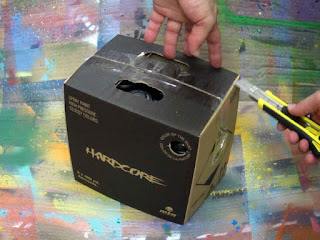 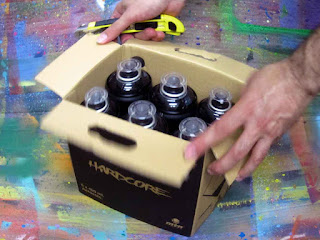 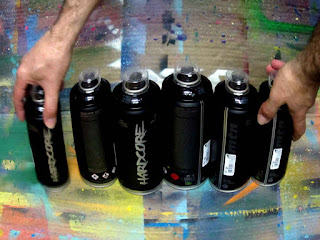 A new box of fresh paint has just arrived. 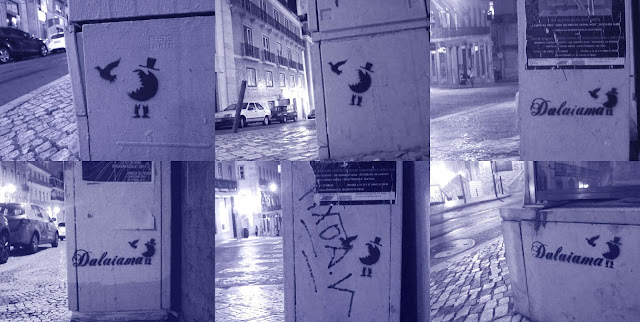 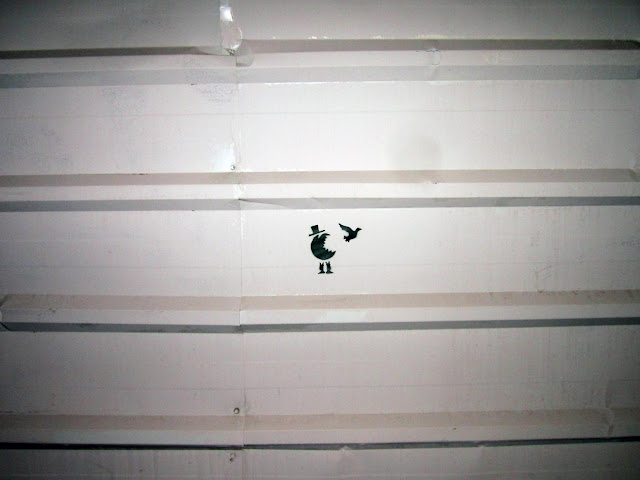 "Initially the act of writing was a gesture of activism, a sign of rebellion. Graffiti gave me strength and built my character. I started out shy and quiet but found I had a voice, I had something to say." 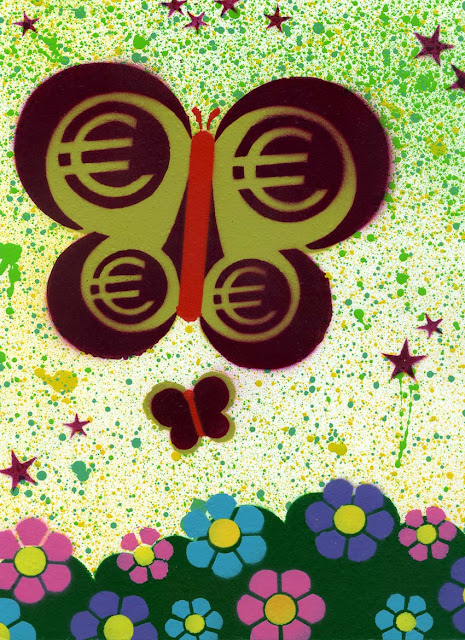 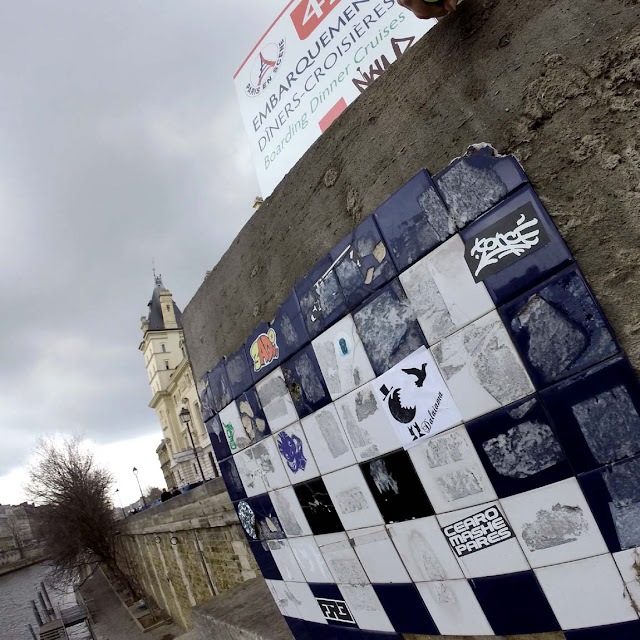 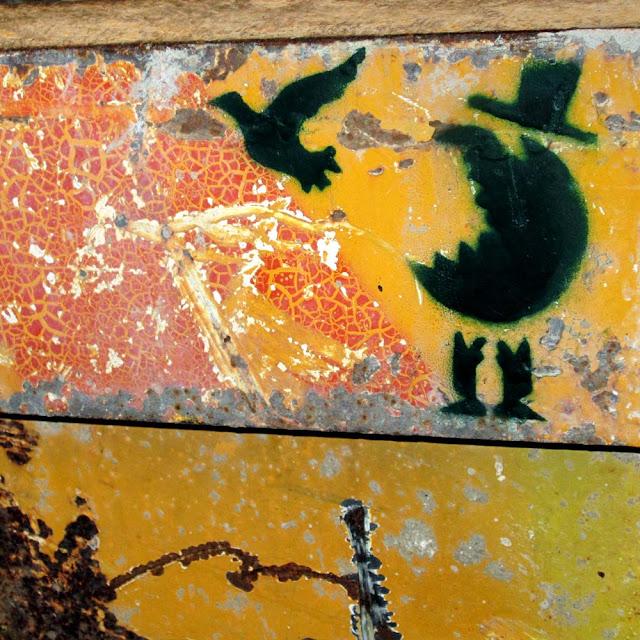 "I do graffiti. It just so happens that I’m a politically focused person. I am IMPEACH, but I also mean to say IMPEACH. I wish to add to the conversation, listen, and argue. We are not getting anywhere riding the fence. Censorship comes only from the buff, getting gone over, or arrest. My ideas may be wrong, but I won’t be able to know unless we discuss things openly, safely, and without censorship. Information about war, bailouts, torture, the federal reserve, and voices of dissent against them are suppressed. They deserve billboards to combat lies and untruths. I’m just joining the war of information and keeping track of history."

Andre the Giant Has a Posse 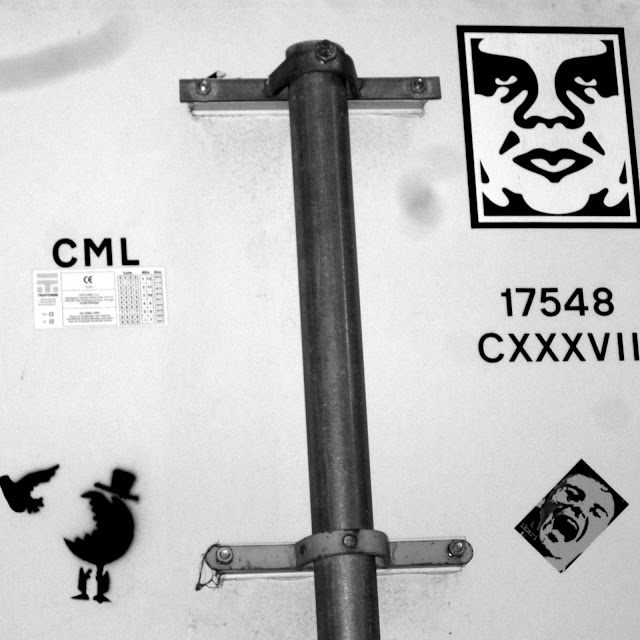 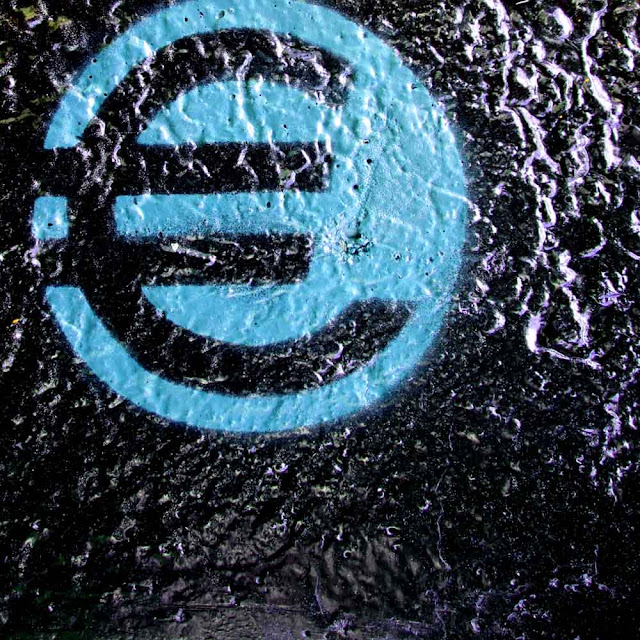 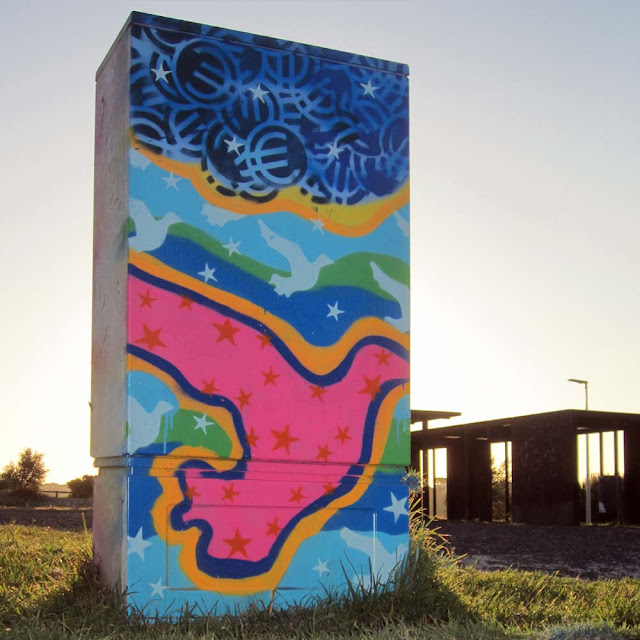 Someone emailed us and very politely asked if we could repaint this spot, which had been vandalized in 2016. We got touched by her kindness! Thanks!

So here it is refreshed with a new artwork. Hope you like it ;) 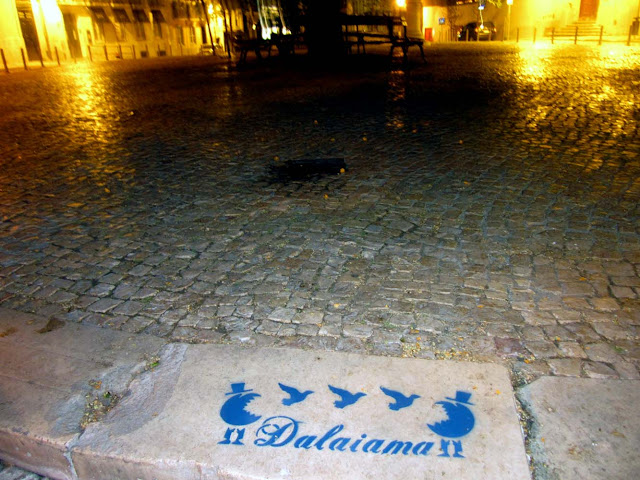 Promote Your Page Too

As mais vistas / Most Seen